Thirty Toutouwai (North Island Robin) from Pureora Forest now have a new home some 400km north on pest-free Urupukapuka Island in the Bay of Islands.

They didn't get there on the wing, it took twenty people, five days of bird pre-feeding and catching, travel from and to the Bay of Islands and then a bumpy boat trip out to Urupukapuka Island for the job to be completed. All this was expertly managed by Project Island Song (a partnership between Rawhiti hapu Ngati Kuta and Patukeha, community conservation group the Guardians of the Bay of Islands and DoC ), members of Ngati Rereahu hapu from Pureora and conservation biologist Dr Kevin Parker.

Ngati Rereahu made this possible by generously allowing catching teams access to their birds deep in the stunning Pureora Forest.  This is the second translocation of their Toutouwai to the Bay of Islands, forty were successfully released on Moturua Island in the Bay of Islands in 2014.

A combination of  traps and four & eight metre long mist nets are used to catch the birds. Once one is caught it's carefully handled into a cotton bag and whisked away to Kevin Parker's base camp where it's weighed, measured, banded and placed in its own translocation box complete with electronic equipment that monitors its movements every split second. Captured birds are feed an a diet of meal worms and water twice a day until their release. How many meal worms can a Toutouwai eat?  One of them got through the whole 10gms in a sitting. You'll see a pic of what 10mg looks like in a can in the slideshow below. Hungry little critters.

The birds were transported north carefully through the dead of the night in a motorhome courtesy of Wilderness Campervans with the air con blasting cold. They arrived in Paihia at 2:15am, transferred to Fullers Great Sights boardroom for the night before being loaded onto one of Fullers vessels for a slow trip to the release site in Entico Bay on Urupukapuka Island.

The skies magically cleared as the boat arrived at the island and the forecast 45 knot gusts seemed to abate.  The release was dedicated to Teina Hook, a keen conservation worker from the Ngati Kuta hapu who died tragically earlier in the year. His children and his father Russell released the first boxes of birds. A crowd of 100 people had gathered to watch the release and for the unveiling of a pou dedicated to Teina.

What a wonderful team of committed folk doing fantastic work. Thanks so much for letting me tag along to take pictures. 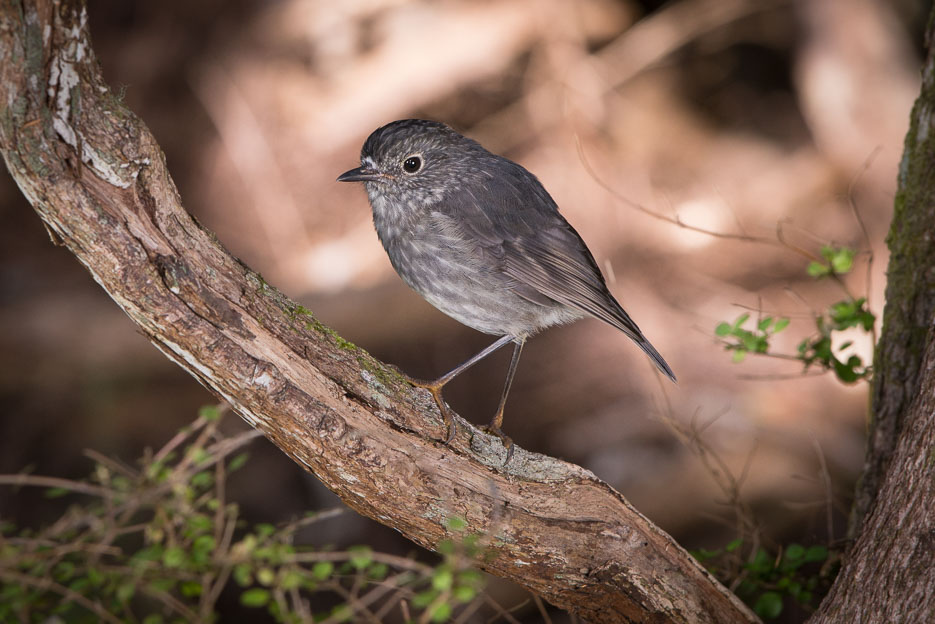 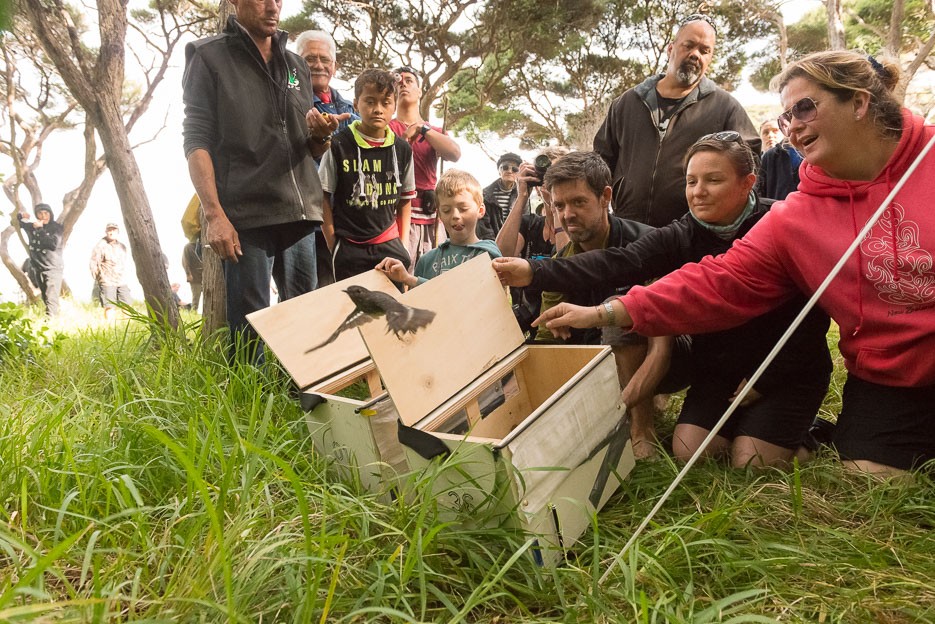 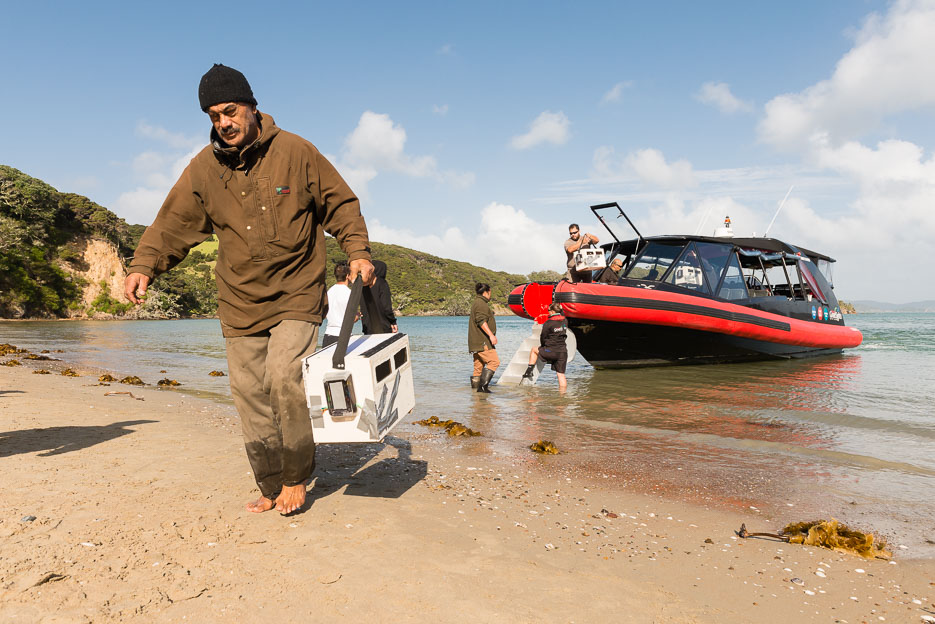 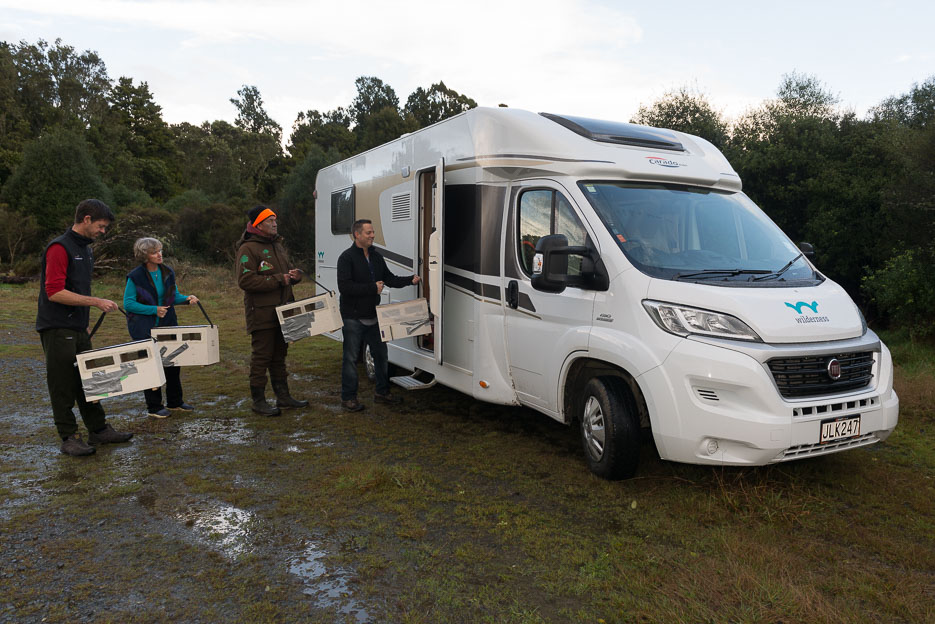 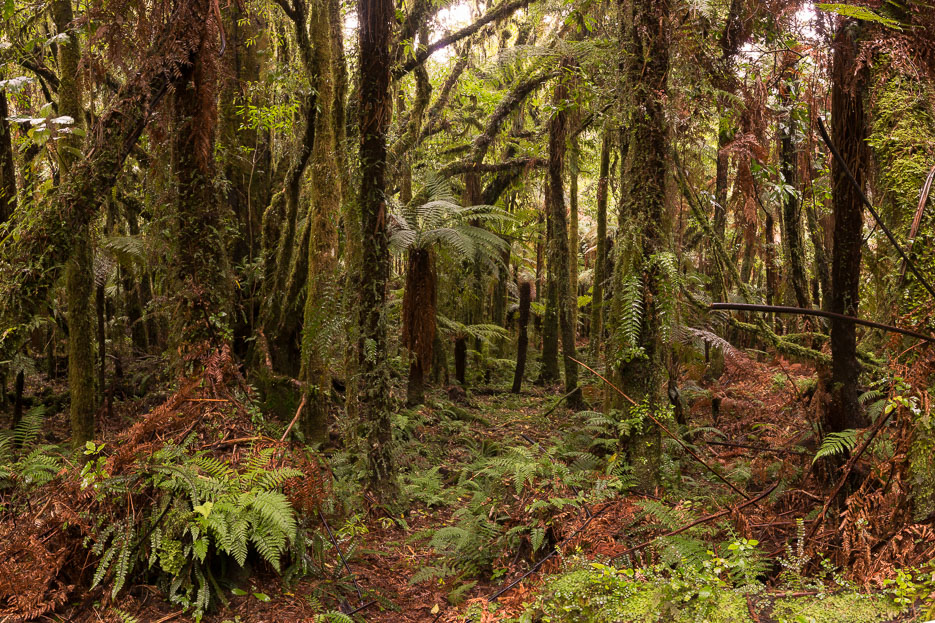 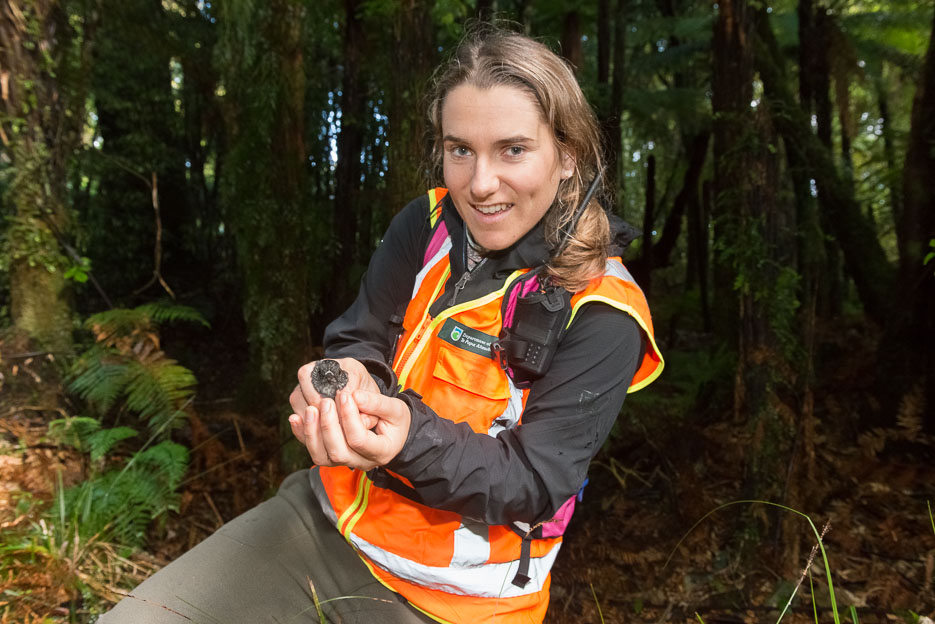 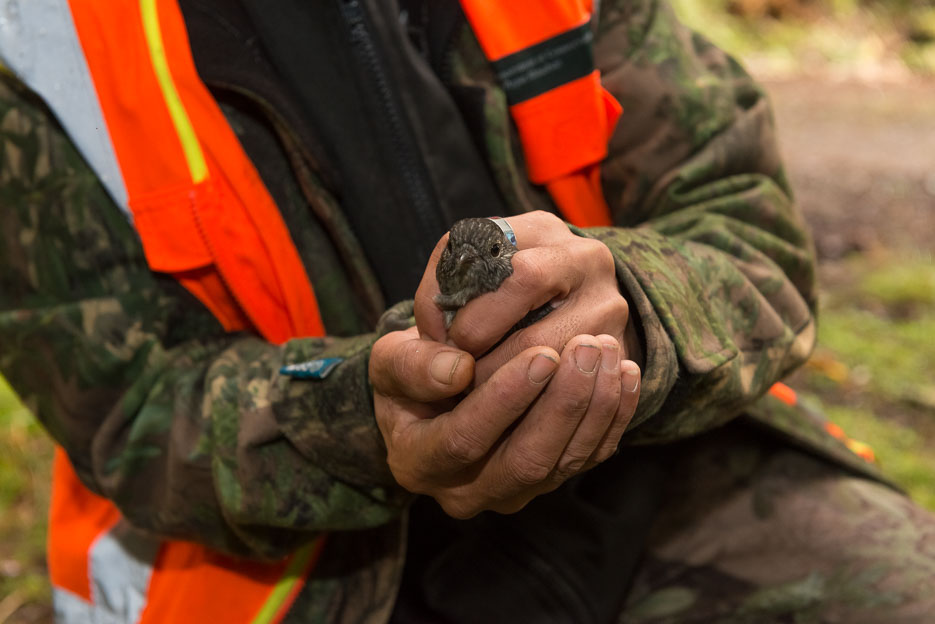 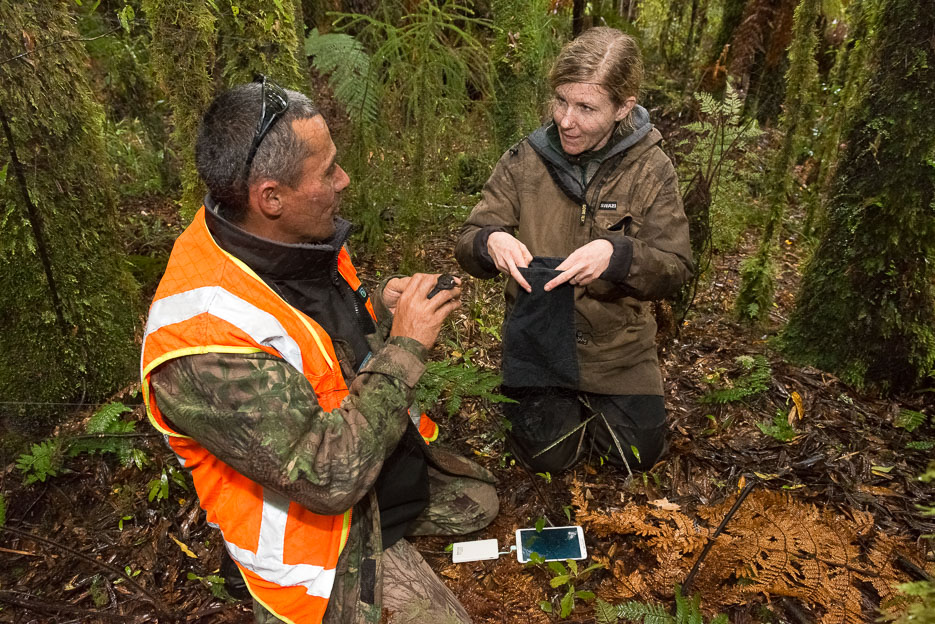 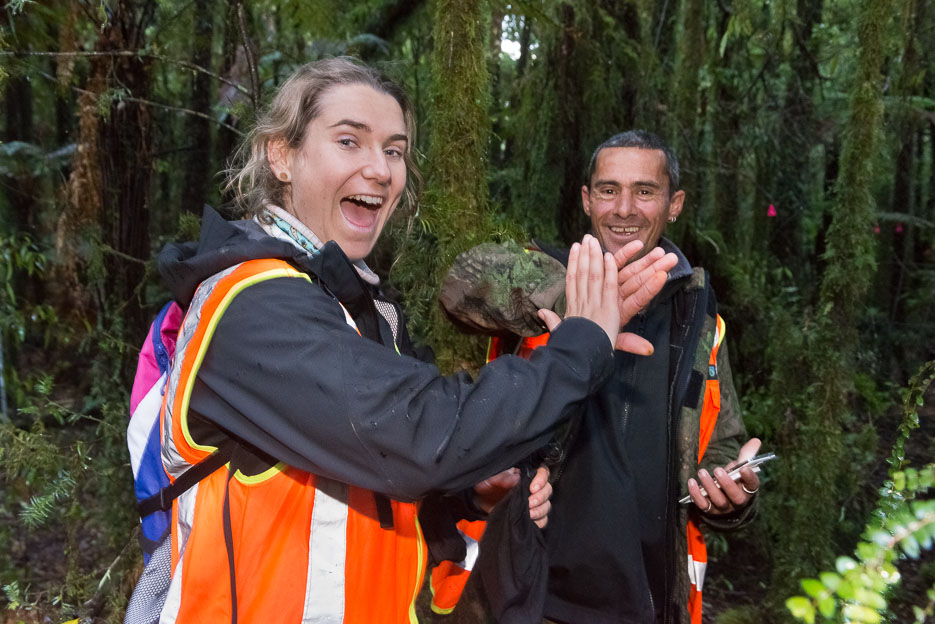 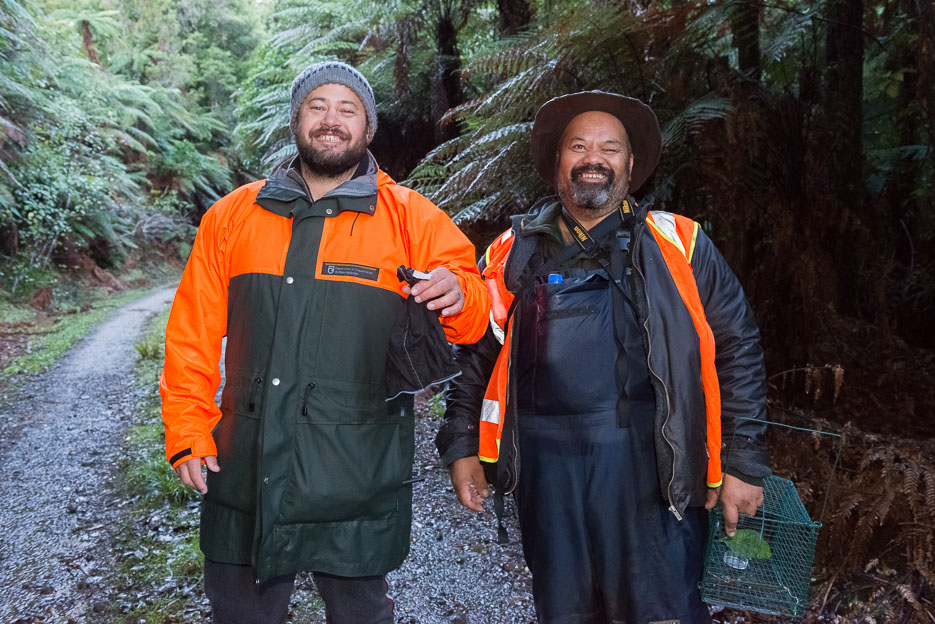 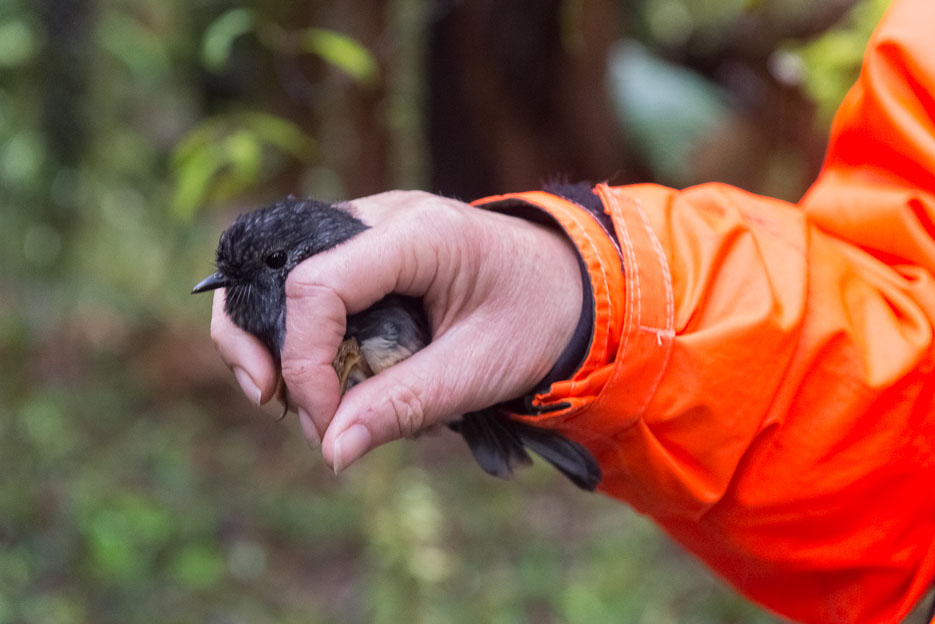 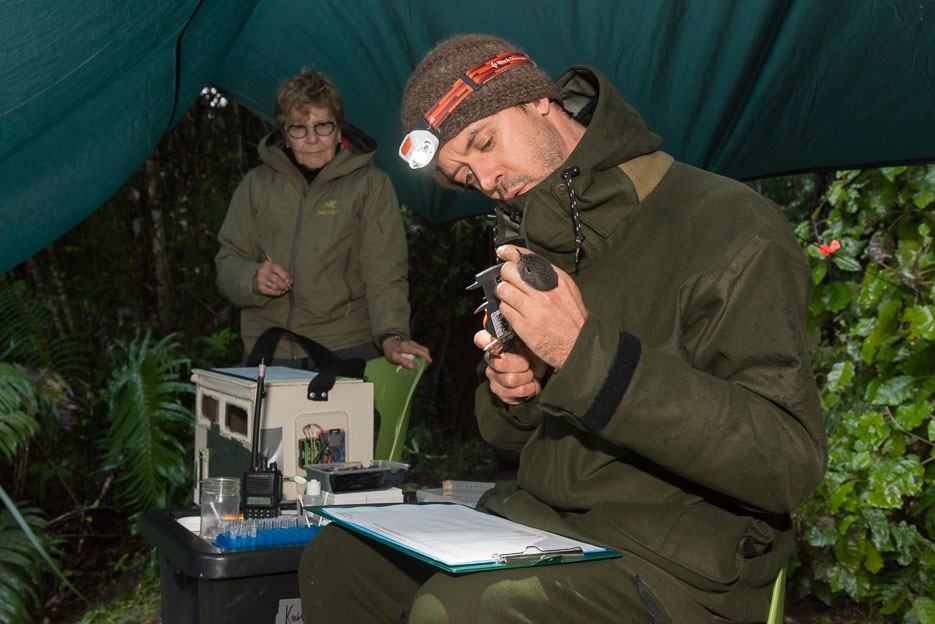 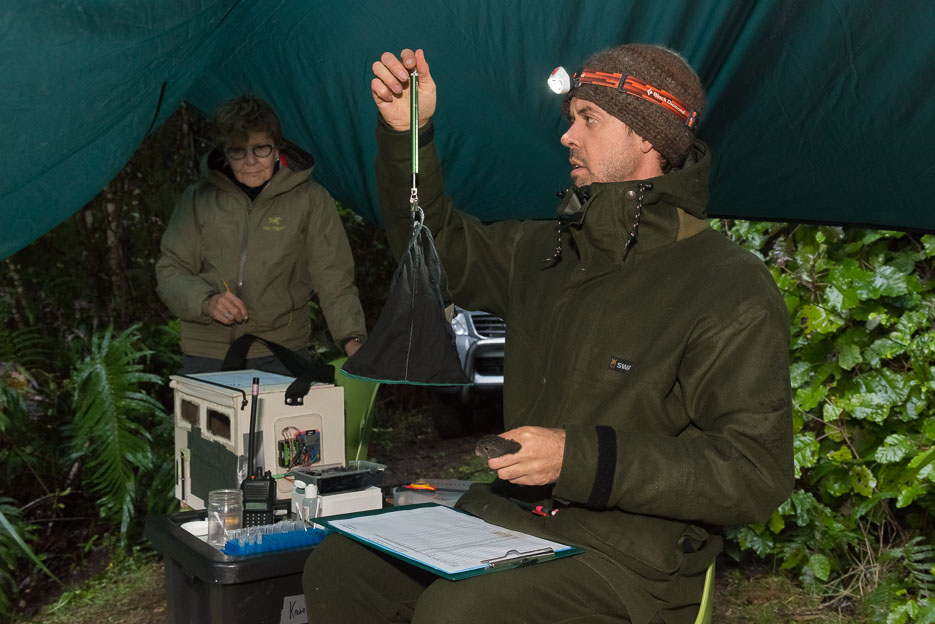 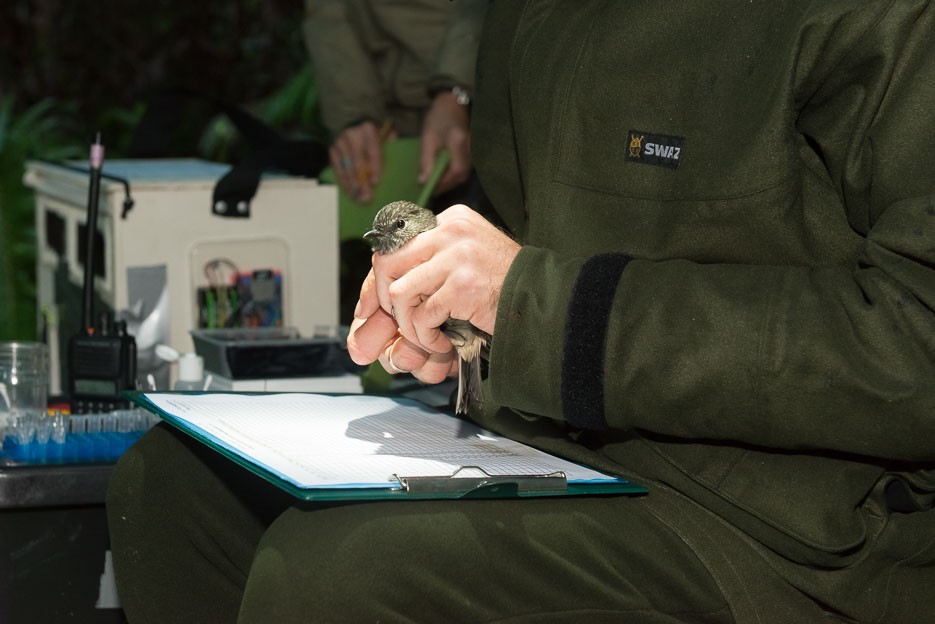