Had to say goodbye to this fabulous little critter on Wednesday, he’d just clicked over 16 human years.

He answered to Blake, Blakey, Blakey-boy, Momo, Stealer, Grumpy and quite often "Yes, yes, immediately your royal highness". Winner Best Dog Southern Hemisphere on numerous occasions, we never entered him in the World Champion of the World but I think he would have cleaned up. 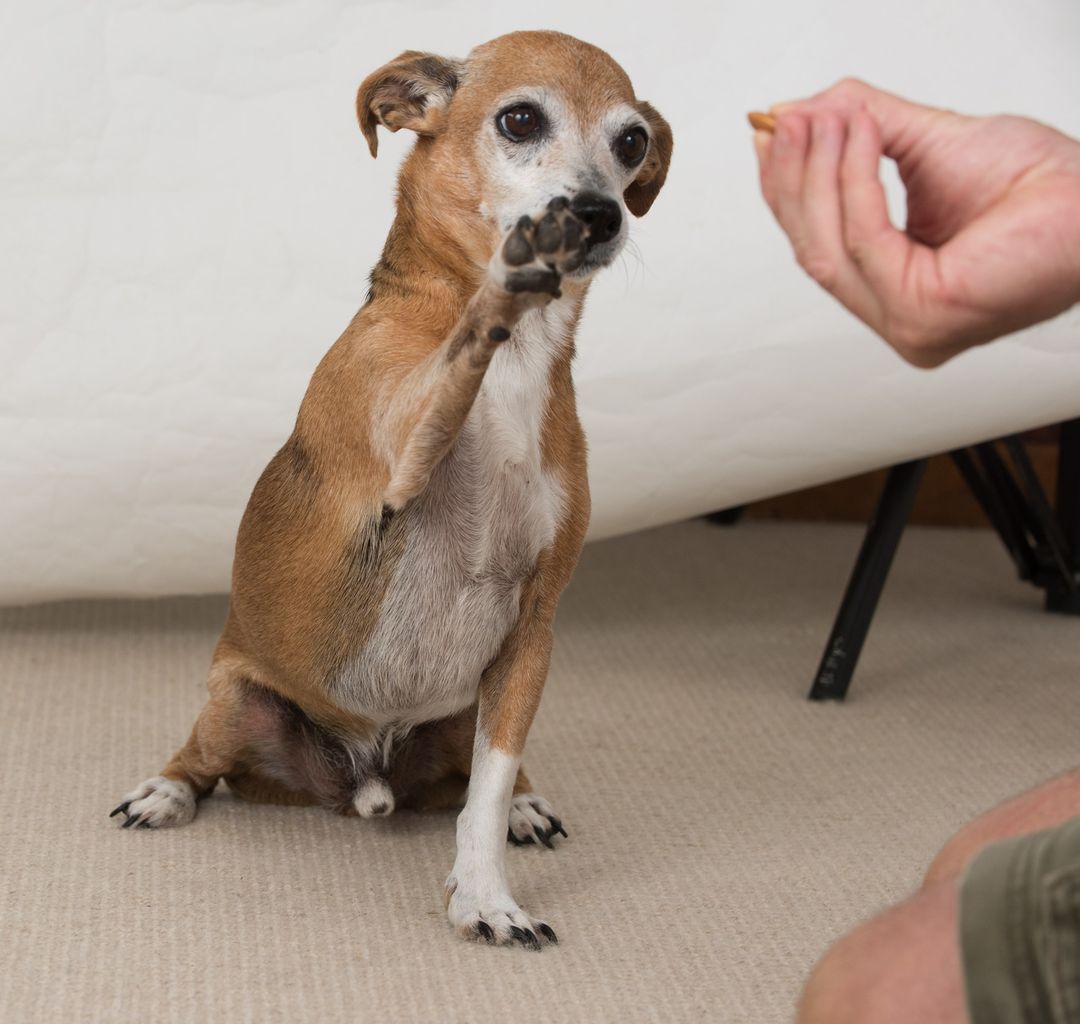 Named after Sir Peter, he always thought he was a much bigger dog. This led to some interesting discussions with much bigger dogs. Especially if they were on his beach.
A heat seeking missile, he was anywhere the sun was. In overcast conditions the electric blanket he acquired in later years came into play.
When Deb came to live seven years ago his once-a-day feed/dinner was 5pm. He quickly figured out I was the weakest link and over time the earliest he got fed by me was 10:00am. Breakfast really.
A lover of anything we were eating but especially potato chips, and pistachios. He would put his me-too paw up, which was endearing and worked a treat on me. Attempts to make him “rollover” for additional rewards bought a move that had nowhere near enough rotation, but he always scored for trying.
If we had to leave him with Bon or Kelly or Daddy Dave for a time, when he first saw you, he’d walk toward you lip curled up in doggie grin with head and tail wagging. Luckily, he never caught on this was a point scoring move that would have earned him the whole bag of chips/pistachios.
Hope the temp is goldilocks where you are Blakey, and that you can open the fridge with just one paw and that you’re in charge of chip and pistachio procurement and distribution. Never forget you.